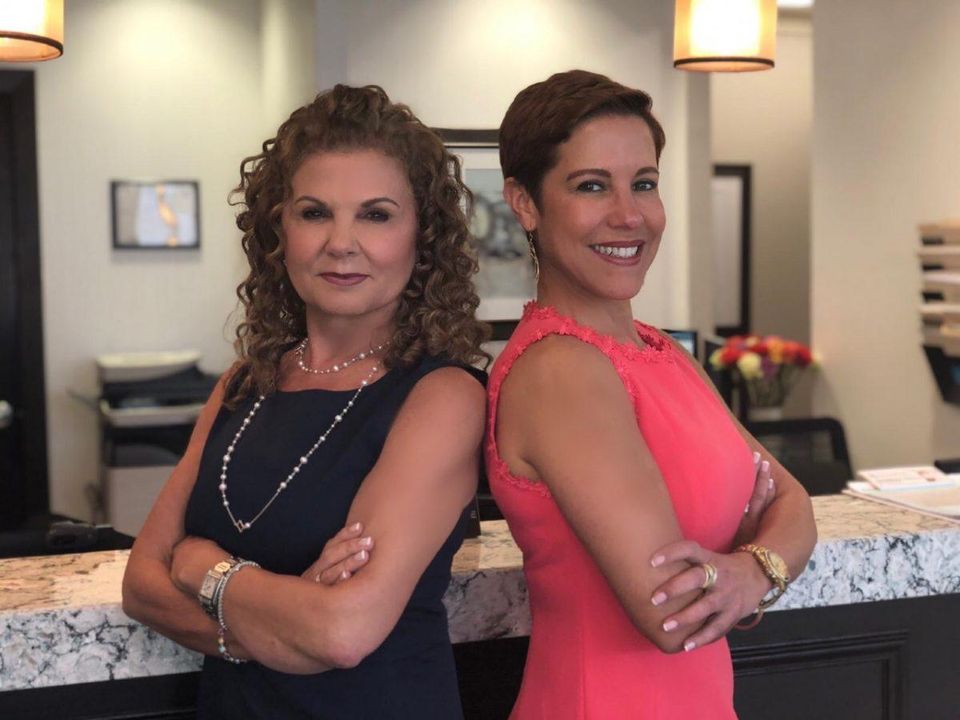 Dancers and entrepreneurs have a lot in common: They know how to pivot.

The word “pivot” was applied to entrepreneurship by Eric Ries, entrepreneur, author, and pioneer of the lean startup movement, a business strategy that advises startups to allocate their resources as efficiently as possible. “Through pivots,” says Ries in Inc., “we can build companies where the failure of the initial idea isn’t the failure of the company.” A pivot can change any of nine aspects of a company’s business model: product, customer segment, distribution channel, revenue model/pricing, resources, activities, costs, partners and customer acquisition.

Gina Cappelli started Formé in 2000 as a rehabilitation center serving the wealthy in Scarsdale, NY. It was successful so she opened another location in Eastchester, NY. But, by 2013, healthcare had changed. What once was a lucrative model was no longer profitable.

The market for concierge services was growing. Cappelli thought that urgent care, using a concierge model, would be successful. “I applied to move my license from Scarsdale to White Plains [a neighboring town] and added medical services to the license,” said Cappelli, president of what is now Formé Medical Center. This allowed her to own a medical practice without being a physician. “Then I built the facility.”

“We achieved some market traction but not enough to be profitable,” she remembers. In 2015, she began talks with a local hospital that wanted to purchase the facility. However, the universe had something else in mind.

Cappelli heard that, after 26 years, Maria Trusa was leaving the Scarsdale Medical Group. It wasn’t Trusa’s ability to pivot on the dance floor — she’s an amateur ballroom dancer — that Cappelli was interested in. She had known Trusa for 15 years. As executive director, Trusa had grown the Scarsdale Medical Group from seven doctors to 50 doctors, from about 35 employees to 250 employees, and from approximately 10,000 square feet of medical space to more than 80,000 square feet.

After Trusa suffered a major health scare, she wanted to devote herself to something more meaningful. She wanted to provide underserved communities — particularly Latinx — with affordable healthcare. In 2017, 8.8% of people in the US or 28.5 million had no health insurance, according to the Census Bureau. “Everybody thought I was insane to leave a well-paying job to undertake this,” she said.

It turns out that women business owners are far more likely to take life’s lemons and make lemonade. More than four in 10 (42%) have experienced personal hardships that had a “positive effect” on reaching their goals, compared to 18% of male business owners and 19% of all high-net-worth individuals, according to  2018 Insights on Wealth and Worth, conducted by U.S. Trust.

Even before Trusa left her job, she met with Cappelli, who listened to Trusa’s aspirations. Cappelli didn’t think Trusa was crazy. Once Trusa left her job, she devoted two weeks to figure out a business model that would work. “People don’t realize that the uninsured pay 400% more for medical services than what Medicare pays and 800% more for hospital services,” said Trusa. “Some insurance providers pay even less than what Medicare pays. I think it is unfair that those who can’t afford insurance pay more for medical services than those who have insurance.”

Trusa came on board as the CEO of Formé. She and Capelli developed a three-tier membership service for the uninsured:

Having negotiated with physicians, labs, radiology imaging centers, and pharmacies, Trusa knew one of their biggest pain points is not being paid at the time of care. They often have to wait months for insurance companies to pay them. This is very costly to healthcare providers. Trusa was able to negotiate contracts that met the needs of healthcare providers, members, and Formé. Special rates are available to members for medicine, lab work, medical images, and even specialists. For those who need specialty procedures and can’t afford them, Cappelli and Trusa are starting a nonprofit called Promise to Aid. They’re waiting for their 501(c)(3) to be approved before beginning to fundraise.

Cappelli is lucky. Her brother, Louis Cappelli, is a successful real estate developer in Westchester and has provided most of the funding for the business. For his sister, he has been a patient investor — willing to wait for a return on his investment. Most investors are not.

Now, with nearly 800 members, Formé is getting closer to breakeven. With very little additional overhead, they can handle up to 15,000 members. “With 15,000 members, we’re killing it,” said Trusa.

Once they prove the model, money from the government and grants from nonprofit will be tapped as well as angel and venture capital investors so they can roll out to communities across the United States.

Cappelli and Trusa have changed all nine aspects of Formé’s business model that Ries refers to as pivots. The duo are confident that success is on the horizon.

How will you change your business model to ratchet up your success? 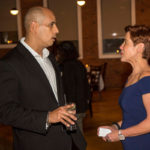 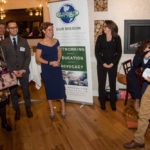