How to say no to those delicious desserts? 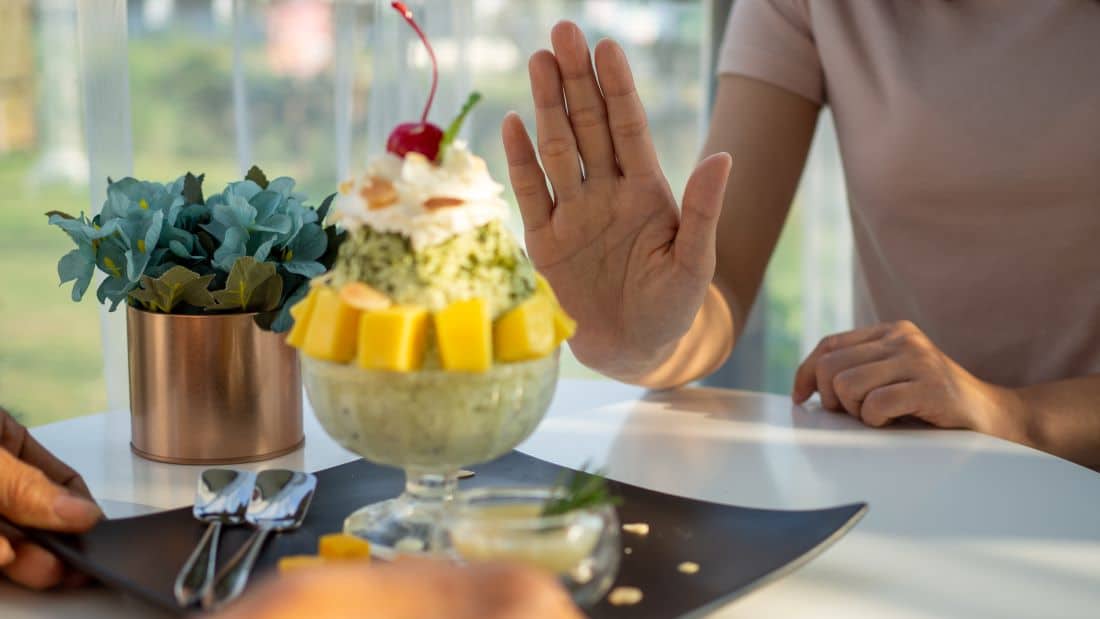 How do you say no to those delicious desserts? That is the reflection of the day. Most of the time when we eat, we have the tendency to feel that we need something sweet. Some people have what they call a sweet tooth. That was my mother. My mother used to love sweets. She preferred not to eat regular food but to have sweets, instead. I can see that my daughter has that sweet tooth. I don’t have it. I do like some sweets, once in a while, but it’s not something that I need desperately like some people. But this week, for whatever reason, I’ve been having a little bit of an urge to have more sweets. I also realized this week that I’ve been eating a little bit more than I normally do. So today, I decided to really reflect on my eating habits lately and to try to figure out why. Why is it that I feel more hungry than I normally do? I am trying to figure it out but, in the meantime, what I am doing is I am not giving into my desires. Today, when I left the restaurant, I had the urge to go to the ice cream store near me. I love that soft Ice cream that they have and I could picture myself eating that ice cream cone. For a second, I said, “No, I’m not gonna go because I just know that the feeling after is not worth it. I am going to feel bloated and I was already full. So I concentrated on that feeling after I ate and my determination took over and I made a right going into my parking lot instead of continuing to go straight to the ice cream store. That is something that you know we have to reflect on because so many of us just give in to it not even reflecting for a second of how you’re going to feel after they take that action. There is a trick that I used to do when I would go to restaurants. I don’t do it anymore but when I used to have a hard time actually not stopping I did. I would not stop. I would get apple pie a la mode with ice cream. I happen to love that and I knew that if I ate the whole thing, I would not feel good about it. So what I started to do was to destroy the food after I ate. I would get for myself a teaspoon of the desert and then, I would put either salt or water. I would destroy the desert. I have done this, by the way, with french fries and other things that I know I want but I only want to get a taste of it. Then, I just destroy it if nobody else wants to eat it. I just destroyed the food so that I don’t eat it. If I feel I would not have the control, then I want to find a way to destroy it so that I would have the control because I’m not going to want to eat it. So today, I invite you to reflect on what decisions you are making when it comes to your eating habits. That you are just going with the flow, not even stopping to reflect on how bad you feel when you are gaining weight or how bad you feel after you eat because much of the food is like poison to the body. So let’s reflect, reset and reconnect. 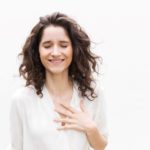 When your heart is bursting with emotions
¿Cómo decir no a esos postres?