We all have our own story and our own pain 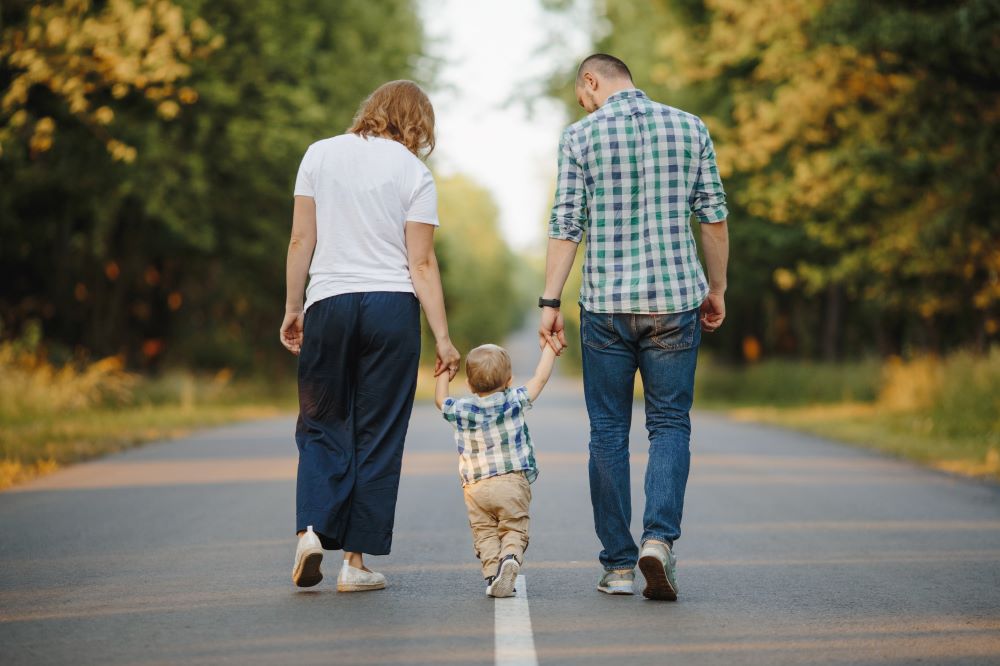 We all have our own story and our own pain. That is the reflection of the day. Today, I had a very interesting conversation with somebody that I’m close with. I have a lot of respect for this young man. This young man was telling me how frustrated he is with the relationship he has with his parents. How, at times, he feels that they’re so confrontational with him and all they do is criticize him, criticize his wife on how she is raising the kids and he feels disconnected. He wishes that he would have a stronger connection but it just seems to him that it is impossible to do that. So I asked him and I said, “So why don’t you just accept them exactly the way they are and not allow for them to get to you in the deep way that they are getting to you? Because, somehow, their criticism triggers you and you are allowing them and that criticism to trigger you into reacting to it. But if you say, “You know what, it’s your opinion and you’re entitled to your opinion. They are your feelings and you’re entitled to your feelings. I don’t agree with them but it is ok to have your feelings and we respect them.” Then, work on accepting them exactly the way they are because they are not going to change. For most people that are stuck in that space where they feel that they are right and they have to criticize their kids, it is difficult for the children to try to change them. But, ironically, if you decide that you’re going to embrace them, you’re going to stop fighting them, you are not going to want to be right, it doesn’t matter because being right so it can really get you closer to them which, ultimately, is what he wants and what we all want with our parents- a closer connection, that is the goal! That is what we want! So being right doesn’t matter! If you are right all the time and you prove to them that you are right, then you are disconnecting. You are going against your wishes, against what you really want to accomplish. He said to me, “But why is it me that has to break the cycle? Why? Why don’t they have to do the work? I asked, “Do you know how much work they have to do because they have their own story and their own pain?” How do you know? A lot of times, we don’t even ask. We don’t even ask our parents. We are not interested in finding out their deepest thoughts. So I want you to reflect on this. I’m inviting all of you that are blaming your parents or other people in your life that you seem to want to change and for whatever reason you have taken that on. We can’t change anyone that does not want to change. You either embrace them, accept them or decide to end the relationship. But that’s not what we want with our parents, so let’s reflect, reset and reconnect. 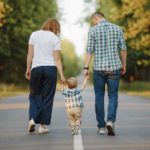 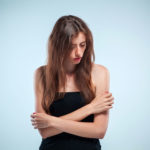