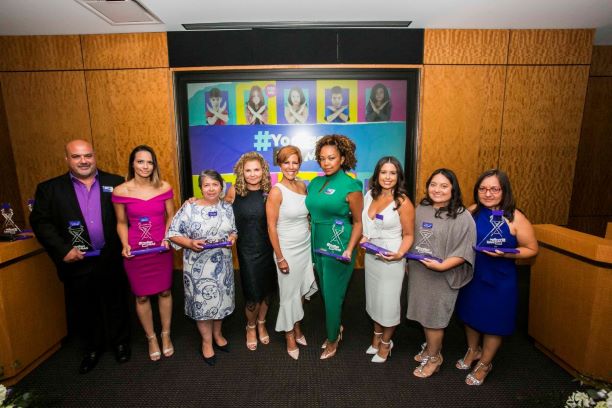 On July 28th, we shared with the people who have supported us from the beginning and have helped this movement impact survivors of sexual abuse.

It was very fulfilling to be able to shake hands with the people who have contributed to make this project a reality. The Talk Show #YoDigoNoMas premiere was charged with emotion, affection, and solidarity with the survivors. Now they encourage others to break the silence.

Among the attendees, we had the support of two people who have seen this movement grow and who contributed to make this dream come true; they are Andrea Navedo, renowned Hollywood actress and member of the board of #YoDigoNoMás, and Mauricio Vega, Latino entrepreneur who supports projects in which he firmly believes.

The traces left by abuse cannot be erased, but with time, the support of loved ones, and psychosocial accompaniment, the pain can be healed. In the Talk Show, we are confronted with truly moving, hard to assimilate stories. The stories have all possible nuances, and delve into the life of each of the characters. Maria Trusa accompanies the survivors when they share their story, showing such a deep and close connection, that it allows the viewer, behind the screen, to feel part of that familiar and pleasant conversation full of intimacy.

At age 7, Yvette was forced to touch a man’s genitals. As a teenager, she had nightmares that felt very real, until her mother confessed to her that she had been sexually abused.

Betty was raped by her father and, as a result of the abuse, she became pregnant. It took her more than 20 years, but finally she was able to raise her voice and say No More.

Nathalie had many nightmares in her teen years that felt very real, and when she told her parents, she found out about the terrible family secret, she and her mother had been abused by the same person.

Sandi kept silent about the abuse she had suffered for many years, and in an argument with her mother, it came to light that at the age of 4, she had been the victim of a rape by a relative.

Alejandro lived a fairy tale relationship, but after a year, it turned into a nightmare, his partner raped him on one occasion and, days later, he beat him so violently that he had to go to the hospital.

Maribel affirms that the first memories of her childhood are based on the trauma, since, at the age of 2, she was sexually abused by a relative.

María becomes aware of the sexual abuse her daughter suffered by family members for years.

Viriato had to witness his father taking his sister from her home to hand her over to a stranger. Many years have passed since that day, but the pain has not faded.

These cases are just some of the thousands that exist in the world, 1000 million children between 2 and 17 years old have suffered sexual abuse. Accompany the survivors to be the main characters of their history.

If you want to relive this event, visit the Talk Show #YoDigoNoMas premiere gallery.

You can also be part of this movement by joining the different modalities that we have available and help bring focus to the testimonies that will be shared in the Talk Show to say no more.

Don’t miss this show, every Wednesday at 8:00 p.m. New York time on our YouTube channel and join us to be part of the change. 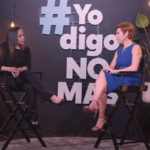 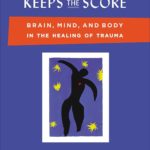 What are emotional debts and how do they affect your financial debts?

Women who love too much: 5 lessons

How to apply the law of attraction for work?