No guilt, no shame and new choices – Coach Kevin Voisin 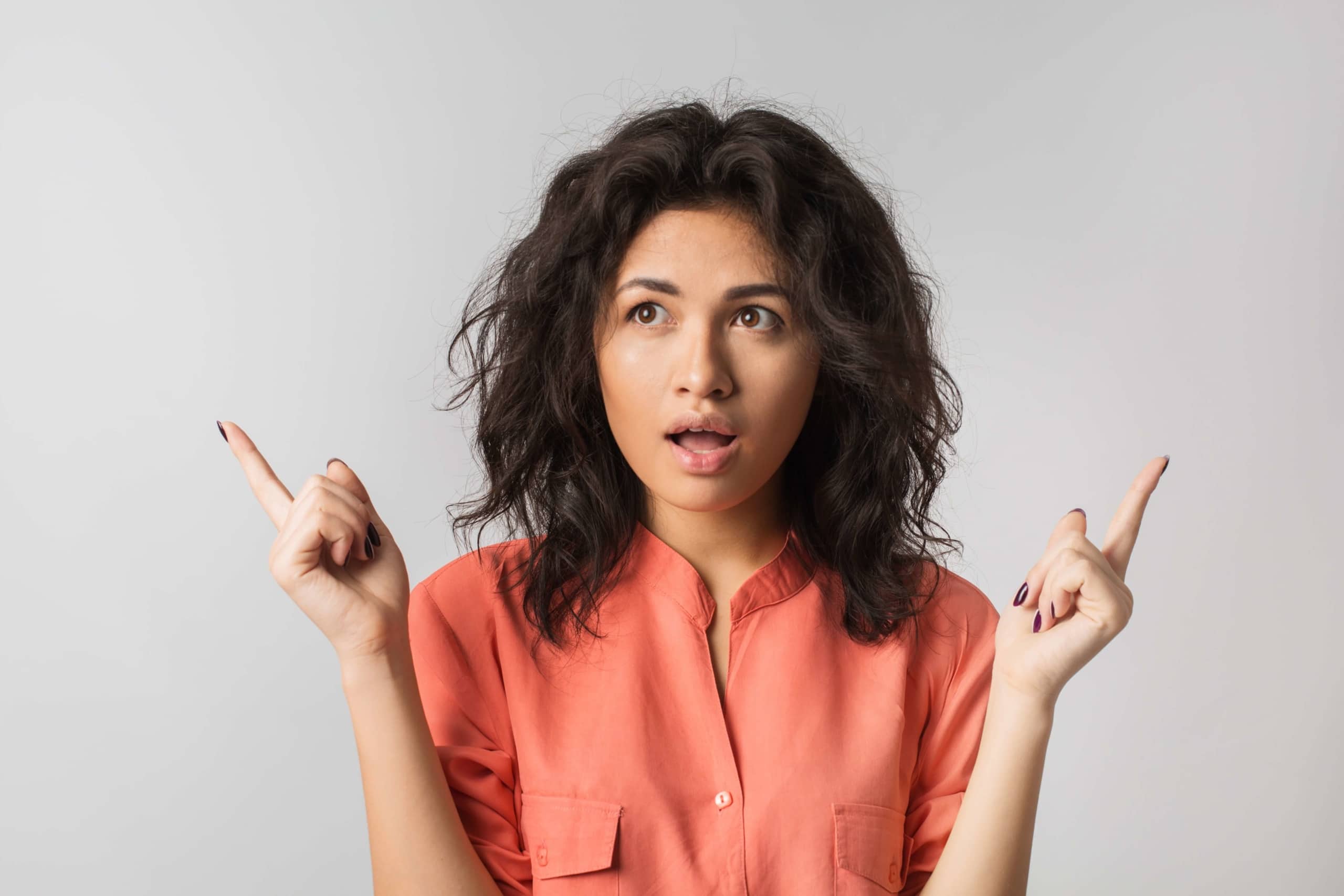 No guilt, no shame, new choices! That is the reflection of the day. This is the quote from Coach Kevin from Forge Legend and it’s a quote that really hit me today when I heard it. Because guilt and shame, they’re feelings that we all experience. They’re feelings that incarcerate you. Many times, we get so caught up on our guilt and the shame of what other people would think about us, about a situation that we actually get so comfortable to deal with the guilt and having those guilty feelings that we become trapped and unable to make decisions that are the right decisions for us. I can tell you that personally, I’ll share with you that, as many of you know, I have someone that I’m in love with. I have a beautiful man in my life that, you know, I can see a future with him and I’ve decided to introduce him to my family and especially, my daughter. My daughter, for the past five years, has not really had to deal with men in our lives. She has had to adjust to having a man that loves her mother, that is affectionate with her mother and that wants to spend time with me and her and the family. Now, she has to adjust to the fact that she has to share her time and she doesn’t want to. At the beginning, especially, I’m still dealing with the adjusting from her but it’s gotten a little bit easier. The fact is that I had guilt and I didn’t even recognize that I was making certain decisions that were not good for my relationship based on the fact that I’m feeling guilt and when I recognized that it’s because I was actually thinking of how when Natasha is around I avoid speaking with John, my boyfriend on the phone. I avoid calling him and if he calls me or would text me, I tell him I’m busy. But the fact is that I am running away from having conversations in front of my daughter because I feel bad that she is going to be upset. There’s a guilty feeling that comes to me because I am causing some discomfort and pain for my daughter and that’s not what I want to do. But I also realize and this is something that I do whenever I have feelings that I don’t understand, I go and ask people that are around me that can help. I have certain mentors that I would go to to ask for help and guidance. That’s important to really do because so many times, we have these blind spots that we cannot really get a hold of them and realize how they’re affecting us. For me, realizing that I was doing that because of guilt, I actually discussed it with my boyfriend, John and I said, “call me out If you see that I’m doing this. That I’m avoiding you or you get this feeling. Then, call me out because this is something that I have to adjust and I have to reflect constantly to make sure that I am not letting guilt and shame drive me. But the beauty of the quote that Coach Kevin from Forge Legend said, an amazing program that I highly recommend for men and women, is the Awakened Athena that I’m part of and I’ve discussed in other podcasts, “No guilt, No shame, New choices!” Every day you have the choice to crush the guilt and the shame that comes up because, ultimately, it comes up for all of us. So today, I invite you to reflect on what is keeping you oppressed because of guilt and shame. You have a new choice. Let’s reflect, reset and reconnect. 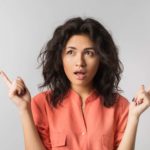 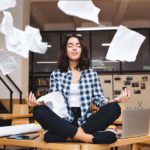