Building strong connections with the people we love takes work. Be patient! 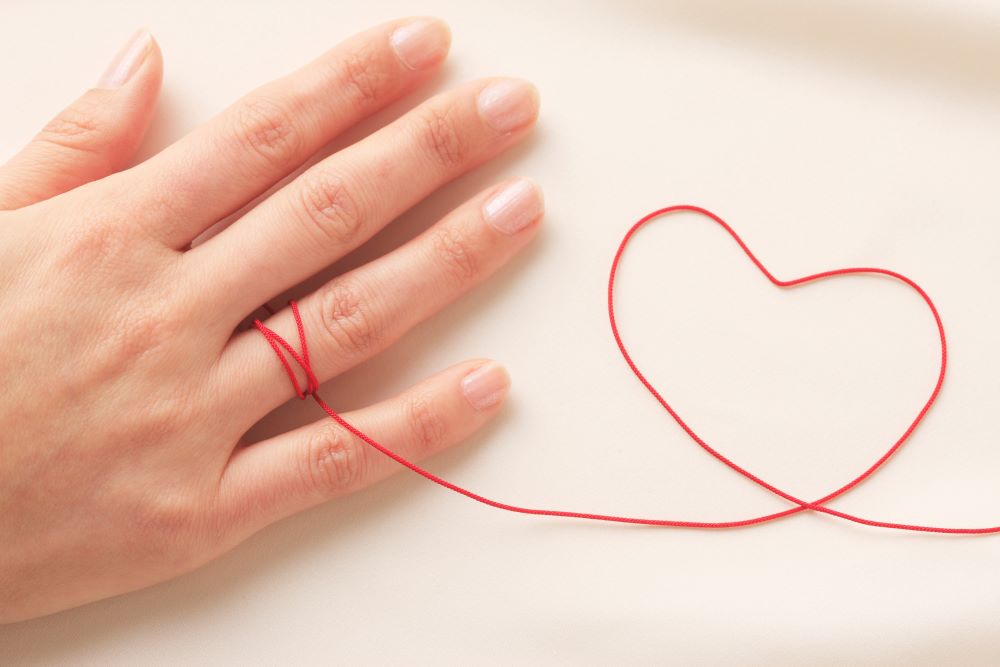 Building a strong connection with the people we love takes work. Be patient. That is the reflection of the day. I have been going through a little bit of a disconnect with my daughter, Natasha, my 13 year old daughter, because I have a boyfriend and my boyfriend ended up proposing to me on New Year’s Eve. This came as a shock to my daughter as it also came as a shock for me. But for me, it was an exciting shock and for her it was a scary shock because now, she feels that she has to share me with John, my fiance. For her, this is scary. It is frustrating and she is sad. All of those feelings have created a disconnect between her and I and it’s been difficult dealing with her because she is reacting and reacting in a negative way. But ultimately, I was thinking of how hard I’ve been working for the past year and a half to really create this very strong connection with my daughter. I know my daughter loves me hard. She loves me deeply and she is connected to me. I have dedicated so much time because I really have been single for about five years and now, for her, this is a shock. For me, at the beginning when I’m seeing her react and react negatively and get angry at me and very short with me, it’s been difficult for me to really sit back and say, “Wow, my daughter loves me so hard and this is the reason she’s acting out because she thinks that somehow she’s going to lose the connection and the love that we have for each other. So today, I was doing something that’s called a “spark” and the “spark” is something that I learned to utilize as a tool that has been provided to me by a program that I’m doing. It is a self-improvement program that is called “Awaken Athena” and I’ve discussed this in other podcasts. This tool is tremendous. There are different ways that you can spark and one of the ways is the gratitude spark. So I decided to concentrate on gratitude with my daughter and as I went through this spark tool, at the end, it tells you to write a letter and then, the action is to send the letter. So I wrote the letter and I sent it to my daughter. I was amazed as to her reaction from when she received the letter. What the letter did was that it started to break down the wall that she has been creating for, and I call it the scary wall that she has been creating just with the letter. It opened up the conversation and it softened up the tone that we were speaking. She expressed the sadness that she feels because she feels that she’s going to lose the connection and that she has felt like I have been leaving her out and I’ve been disconnecting with her which is the story that she’s creating. But also there is some truth to it, because what I’ve been doing is I’ve been trying to give her some gentle space for her to really digest what is happening because when I tried to speak with her or include her in the happiness of what is happening the engagement and the wedding and all of that, she is rejecting it. What I was doing is then, I am not making an effort to really connect and try to get her involved. So, I’m glad that I stopped to reflect on this because the conversations that we’re having now just with the simple gratitude letter was, is very different from the one that we were having. That’s why I was thinking of the parable for this podcast, which is “Building strong connections with the people we love takes work. Be patient.” So, I want you to reflect on this parable and ask yourself, where are you not being patient? Where are you disconnecting? Where are you contributing to the disconnect?,so that you can take it in your hands and you can redirect the connection. You can reconnect just by reflecting and by a simple act of sending a gratitude message that can open up the opportunity to reconnect with the loved ones. Let’s reflect, reset and reconnect.

I choose my feelings, they do not choose me
If you don’t ask, you don’t get!

What are emotional debts and how do they affect your financial debts?

Women who love too much: 5 lessons

How to apply the law of attraction for work?